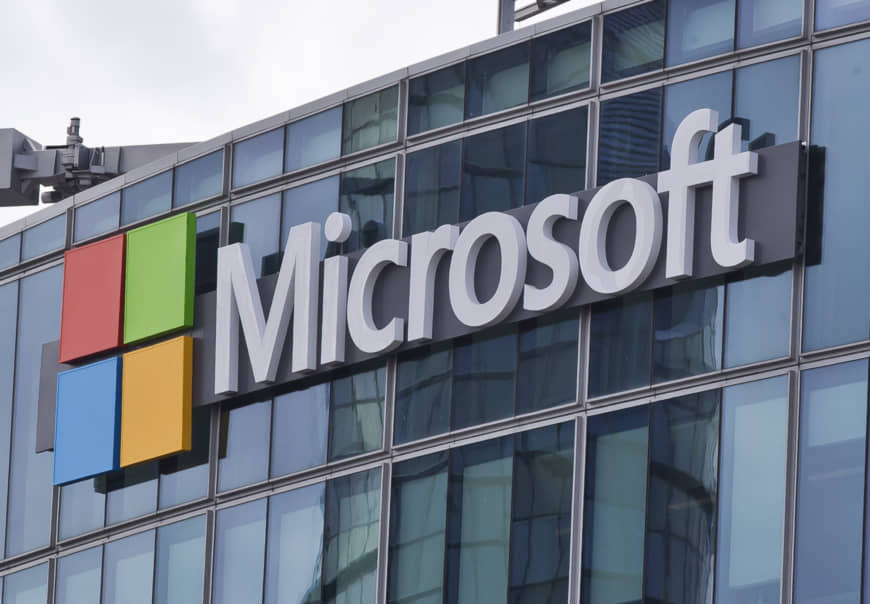 In a rare corporate experiment to test a four-day work system, Microsoft Corp.’s Japan branch found that their productivity improved by about 40 percent, the company said.

Amid calls for improving efficiency in the workplace in a country notorious for having long working hours, the firm conducted the trial to see if it would boost employees’ performance.

Microsoft Japan Co., which released a report on the experiment last week, made every Friday in August a special paid holiday for all its regular workers in the country.

To raise productivity, the management asked workers to communicate more often via an online chat tool instead of having meetings and sending emails.