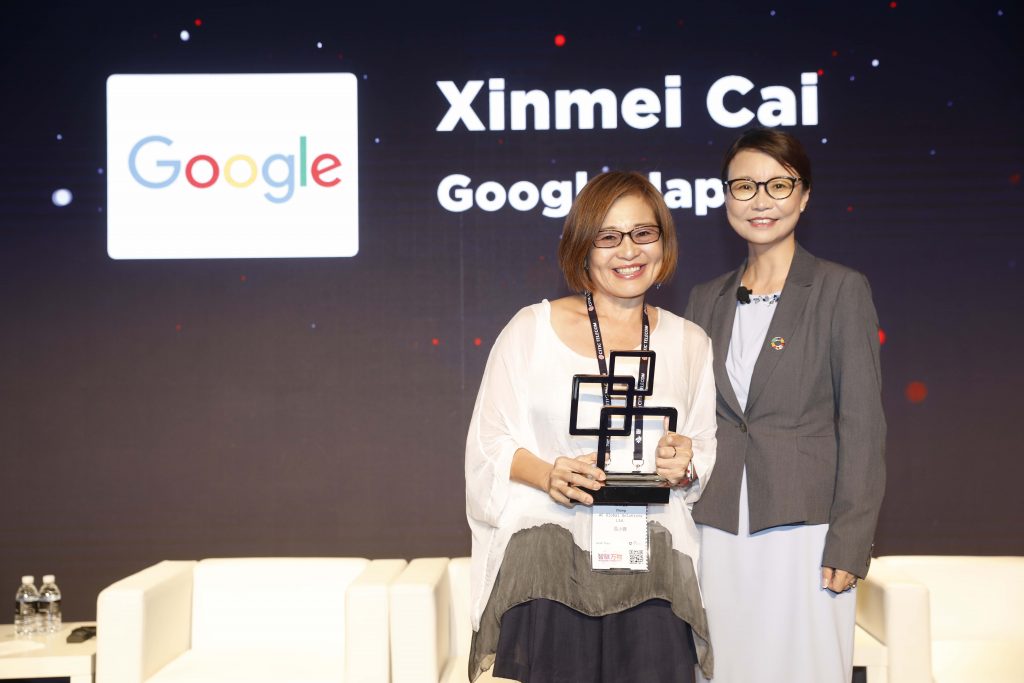 Annie Chang attended the Mobile World Congress 2019 in Shanghai last week as a judge for the Women4Tech Asian Industry Leadership Award. She nominated Xinmei Cai, a senior advisor of Women in Technology Japan since it was founded. Xinmei has been with Google for 16 years and contributed largely to the Google Map’s successful launch and also worked so hard to empower women within the industry. She has become an amazing role model for Women for Tech! Annie Chang received the award on behalf of Xinmei as she could not make it to the ceremony due to her business trip.  Xinmei’s recognition was really inspiring to all women in the tech industry! 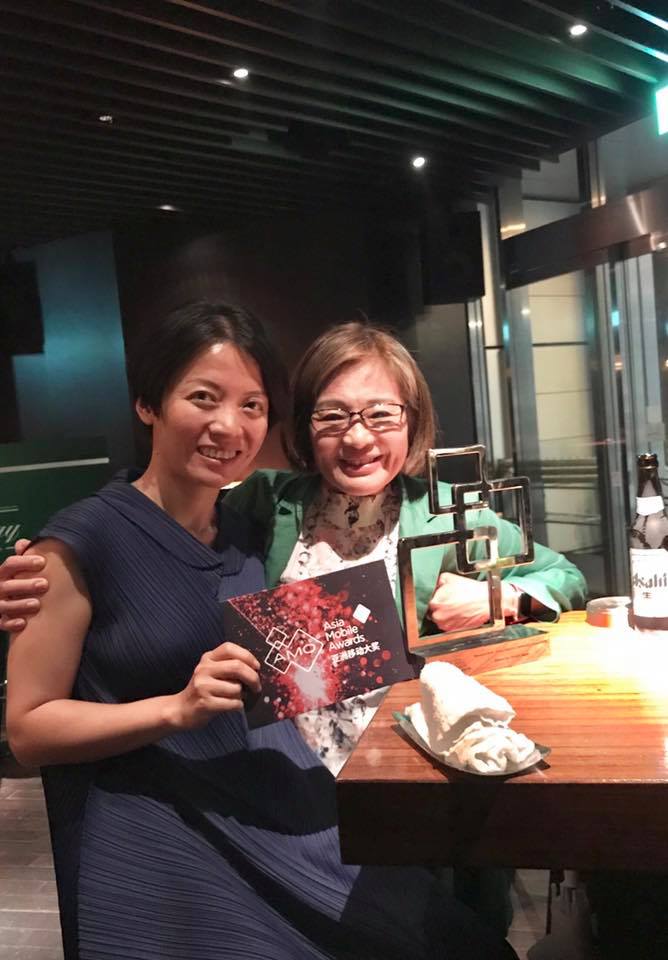